We have started the Advent season here at Covenant UMC, and I am excited for us to journey together. We walked together toward Bethlehem, anticipating and awaiting the birth of Christ Jesus, Immanuel—God with us. It is the liturgical season in which we await the birth of Jesus and look forward to the return of Christ to restore and renew all things.

It’s an exciting and curious time in the Church calendar. We look forward to something that happened in the past. We practice waiting for something that we’ve already received. We also look toward something that we may not receive in our lifetime—Jesus’ Second Advent.

There are a lot of ideas and theories about what Jesus’ return will look like. The most popularized theories on this are horrifying and cataclysmic. But these aren’t the most biblical concepts. They’re just the loudest.  Instead, when we read the book of Revelation on its own terms, we actually see a beautiful and hopeful reminder that God has not abandoned us. That God’s goodness will overcome even the most evil powers of this world and any worlds beyond. We see the fulfillment of the reign of Jesus, depicted as the Lamb who was dead and yet stands in life. We receive the promise of God’s Fullness coming to dwell with creation, making the sun obsolete with this Light, wiping all tears and pain away.

A far cry from the pop-media portrayal of the end of all things.

Perhaps the reason we become fixated on violent and terrifying ends to the world is because our imaginations are held hostage by the world as it is. We cannot imagine Christ Jesus bringing about a regime change any differently than the ones we see on the news. Our minds are caught up in the revolutions of The Hunger Games or The Matrix or Terminator.

Yet the first Advent of Jesus should tell us that to expect something entirely different. That the Lord we welcome at Christmas wasn’t born in a palace or to the powerful. He wasn’t raised in a “good” neighborhood, and he didn’t attend well-funded schools. His family were refugees, fleeing a dangerous king. His people were colonized and defeated by the Roman Empire. He lost his adoptive father before he came of age. He didn’t begin his Messiah career until he was 30 years old. His siblings doubted his mission and identity. He welcomed the shunned, the sinners, the sinned-against. He ate with those considered unclear and unwelcome.

This is the Lord of Lords and King of Kings. This is the same one we look forward to the return of. The Second Advent that we anticipate will be a lot like the first. Full to the brim with the values upon which we focus during Advent—hope, peace, joy, and love. The Good News of Jesus is the same in the beginning, in every new beginning, and the same at the end. That God is for us, with us, and loves us.
-Pastor Megan 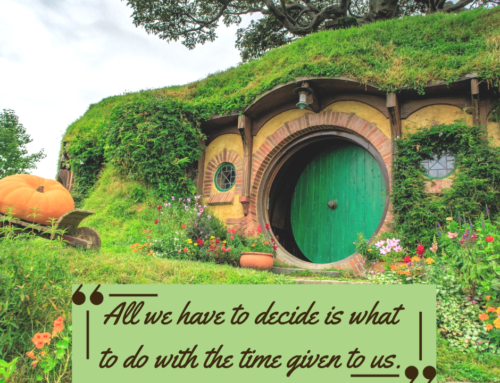 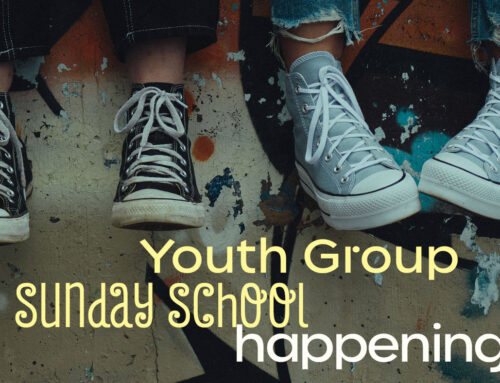 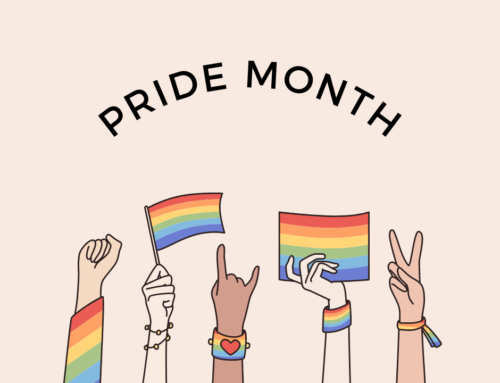