On January 8th, Charles Durrett, architect, author, and advocate will be our guest for Adult Ed. He will address a variety of topics related to how to do social activism as an architect, such as: how we can make the hospital a “community,” how we can make schools a “community, and how can we make a viable society where people listen to each other? Charles is an advocate of affordable, socially responsible, and sustainable design and has made major contributions to community-based architecture and cohousing. HIs work has been featured in Time magazine, New York Times, LA Times, The Economist, The Guardian and many other respected publications.

In addition to numerous awards for his contribution to cohousing and community-based architecture, he has given many public presentations including two to the U.S. Congress, The Commonwealth Club of California, scores of universities, city councils and planning commissions. Charles continues to devote his time to new cohousing groups and affordable housing developments that are just getting started. He realized long ago that developing healthy environments requires starting with the culture—and seeing a much wider array of issues than just the sticks and bricks.

You may have attended “A Solution to Homelessness in Our Town” at Whitworth in November where Charles was the featured speaker. From that event a group was formed called “Village Cohousing Works.” They are a project born from New Hope Resource Center’s Housing & Homelessness Task Force. Charles will be back in Spokane to help the group by putting on a “Getting It Built” intensive workshop. This group plans to build something positive, practical and permanent for our northern county neighbors who are homeless or on the verge of homelessness. The group desires it to be a village of small, complete homes, with a “community first” philosophy and emphasis on supporting people to heal and grow. If you are interested in finding out how this can be done in our area, please join us and bring your questions and ideas. Charles has also been involved with building child-care centers to house refugee Ukrainian children and has built villages for low-income veterans and elders around our country, as well.

He is the author of several books on cohousing and lives in a 34-unit project in Northern California, a community he designed in which 21 seniors also reside. Come and find out how he got invited to speak to Congress twice! 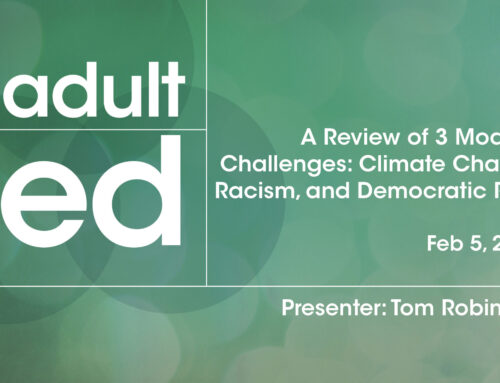 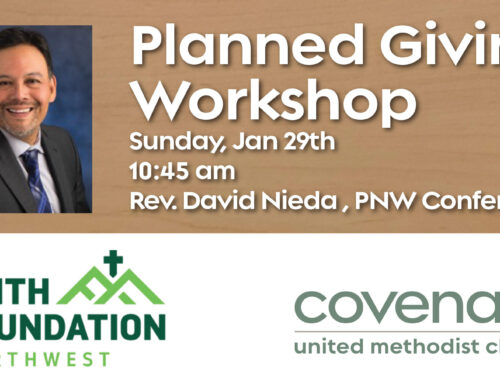 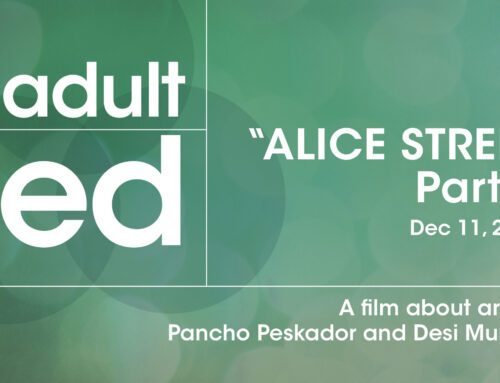 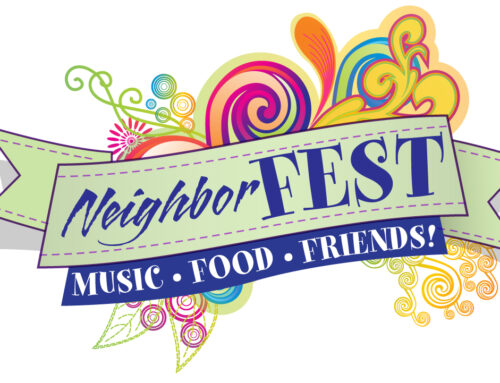